The past two weeks have proven to be turbulent for most asset classes, save for a few widely held and widely traded commodities like lumber, copper and oil.

Heading into last weekend — the final couple of trading days of February — bonds, gold and high price-to-earnings (P/E) growth stocks got crushed. Even Bitcoin has shed 25%, its worst week in a year, in what has been a wild ride, but a bullish one for those that can withstand huge price swings amid the bouts of “risk off” trading.

That ride has stalled out, at least temporarily, as the dollar has stabilized. Treasury Secretary Jane Yellen also poured cold water on the hot digital gold currency with her latest commentary.

“I don’t think that bitcoin… is widely used as a transaction mechanism,” she told CNBC’s Andrew Ross Sorkin at a New York Times DealBook conference. “To the extent it is used, I fear it’s often for illicit finance. It’s an extremely inefficient way of conducting transactions, and the amount of energy that’s consumed in processing those transactions is staggering.”

It is not quite the endorsement Bitcoin long investors were seeking. 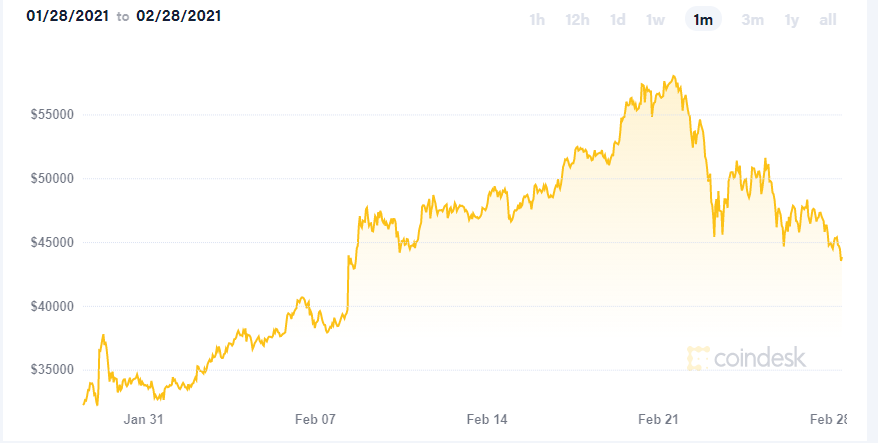 Diverting away from cryptocurrencies, Reddit short-squeezes and central bank manipulation of the dollar, euro, yen, pound sterling and yuan, there are certain forces outside the power of the Fed, other central banks, Congress, the International Monetary Fund (IMF), the European Union (EU) and other influential global bodies of authority that are out of their control.

Namely, these are the global supply and demand curve of key commodities and the direction of the long end of the yield curve. Sure, the Fed may have a lock on holding short-term rates at or near zero, but the spike in the long end of the curve, involving 10, 20 and 30-year maturities, trades on its own and is clearly what has investors up at night. 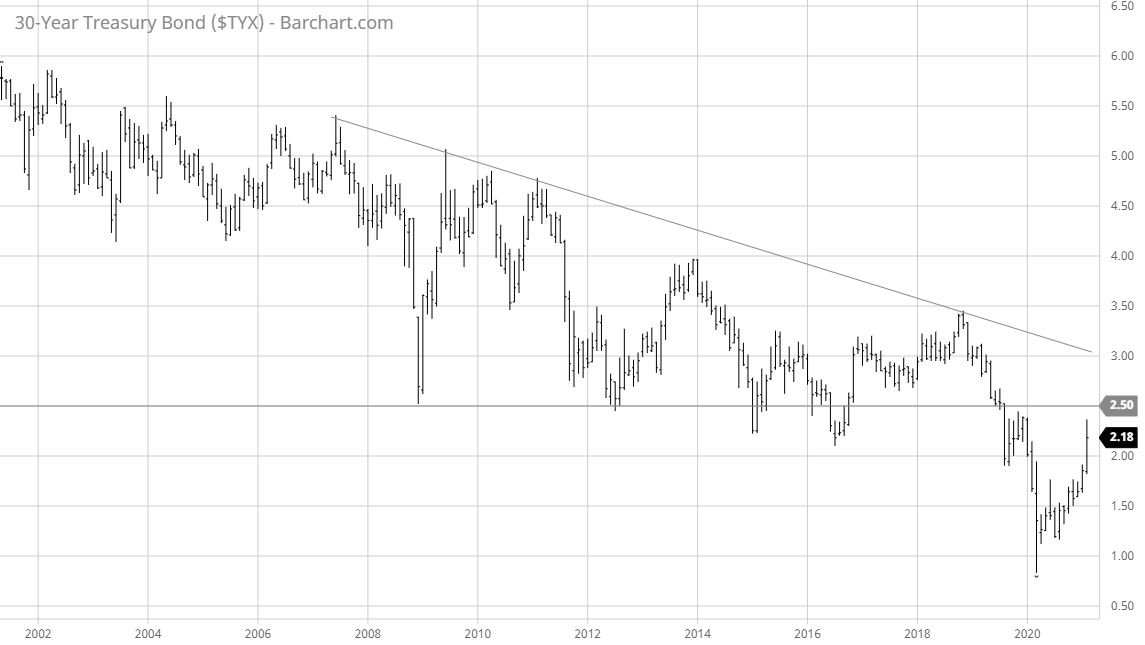 But as with any economic recovery, interest rates and bond yields rise. Historically, it has been a bullish development for stocks because the earnings rebound fueling the “risk on” appetite typically far exceeds that of the “risk off” fear of rising rates, and the market has to transition to this unfolding landscape.

To what extent inflation is being stocked is the big question being asked this past week. The Fed’s goal of a 2% core inflation rate is being realized quickly, but at what point does $60 oil take gas prices north of $3 per gallon, or sky-high lumber, roofing and other building materials prices slow the pace of new construction in places like San Diego to a crawl as profits evaporate in an already super tight housing market where land acquisition costs are at a big premium?

The CRB Index closed out last week at 202.37, marking the highest level in a year, but in all reality, only back up to normalized levels prior to the pandemic. While certain select commodities like lumber are hitting new lifetime highs, most others are reverting back to previous levels prior to the global economic fallout from COVID-19.

This observation might contribute to as to why the Fed sees the current wave of inflation as “transitory,” where the pace ebbs in the months ahead as more supply comes online to address various shortages. There is little doubt the next set of inflation-related figures released the week of March 8 will again show a rise in core and non-core inflation, and the bond market may once again react negatively.

With that said, the fears of “hyperinflation” being fanned by some market bears seems overblown, at least at this time, until a longer pattern of price increases has been established. The hyper gains in technology will still act as a deflationary counter-lever, but spiking hard and soft commodity prices need to start to cool going forward to take some of the steam out of the inflation data. 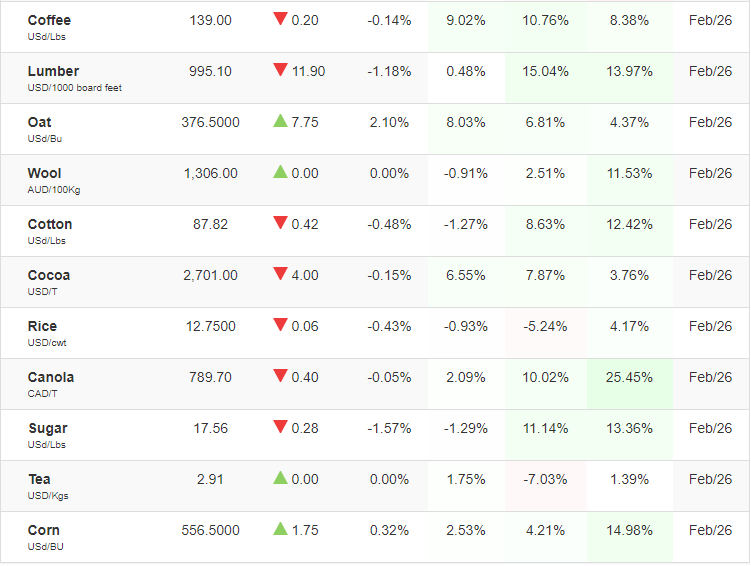 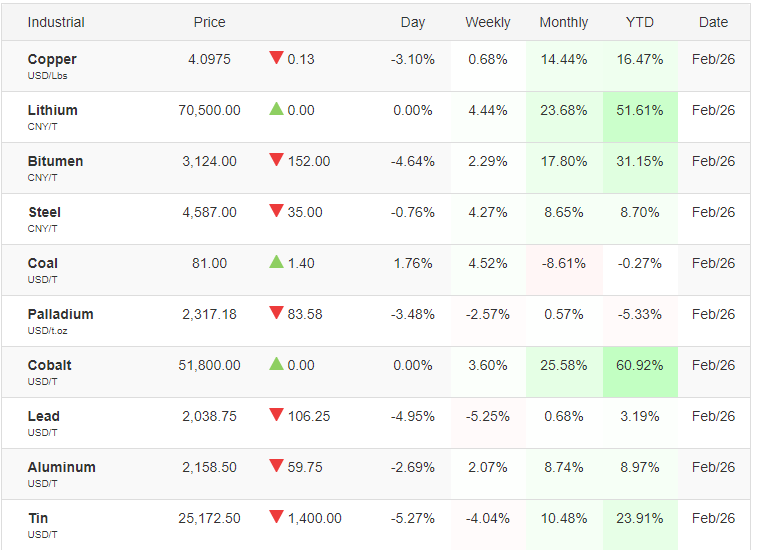 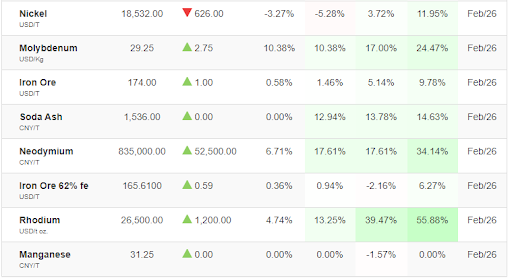 The takeaway from the angst now exhibited by the market is overdone in my view. Deflationary pressures that had the global economy on the brink of deep recession have been lifted, and the reflation trade and worldwide vaccine rollout are lifting most all boats. Since the stock market lives and breathes the direction of the U.S. 10-year T-Note, it bears laying out where the inflection points are — which are pretty cut and dry. 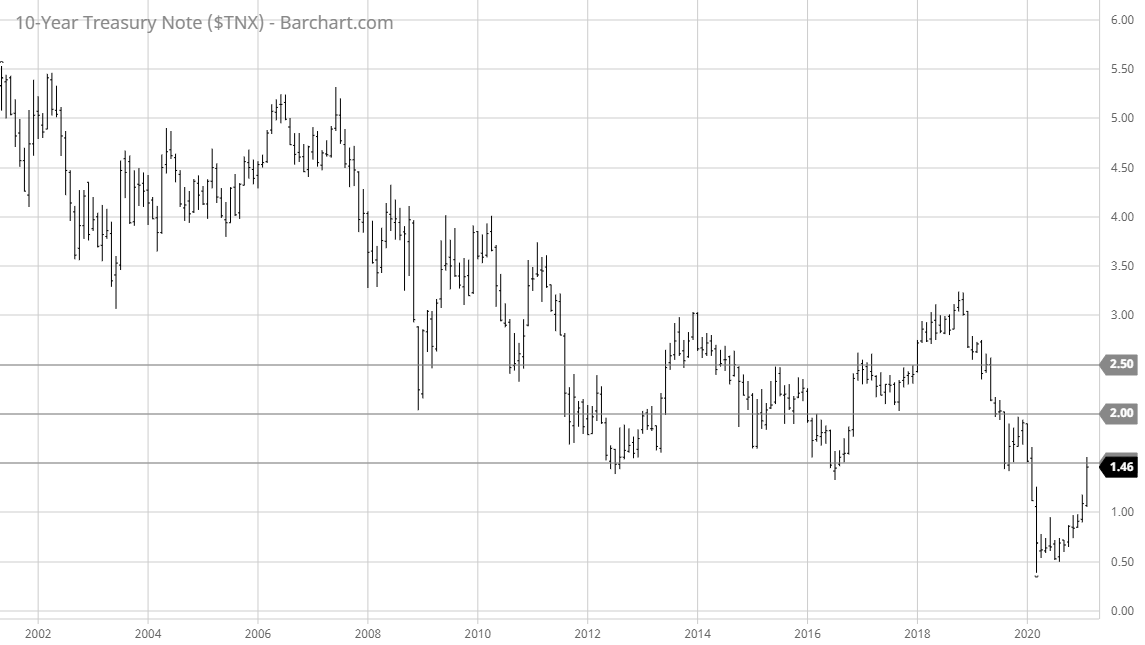 The first resistance level of 1.5% has been breached and the market had a hissy fit, even as the Atlanta Fed raised its Q1 gross domestic product (GDP) forecast to 9.5%. Why in the world would anyone not think bond yields wouldn’t tick higher with such a GDP forecast being floated? High-flying stocks will reset, but the market should absorb this initial pop in yields and head higher on brighter earnings prospects.

The next level of 2.0% will likely be challenged in the not-too-distant future as stronger employment data starts to cross the tape from widespread hiring within hotels, resorts, restaurants, bars, casinos, airlines, cruise lines, amusement parks, professional and collegiate sports venues, live concerts, movie theatres and live theatres come back to full employment and operational capacity.

An additional move higher to 2.5% for the 10-year could simply result from a continuation of the good things happening in the economy over the next three to four months in conjunction with initial and weekly stimulus checks going out, another whale-sized round of Paycheck Protection Program (PPP) loans being issued to small businesses, improving COVID-19 data and more government spending in the form of a massive infrastructure package.

A move to 2.5% will also imply the bond market expects the Fed to yank forward its plans to taper quantitative easing. Considering we’re only talking about a move higher of just 1.0% from current levels, that’s not much interest rate risk when one considers the equity rewards.